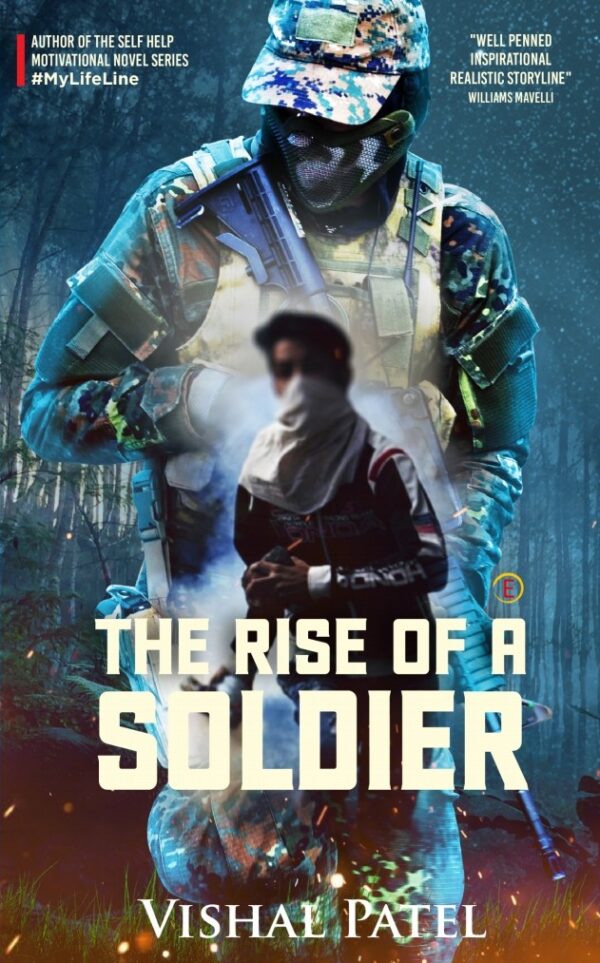 #The Rise Of A Soldier – Inspired by true events

#The Rise Of A Soldier  inspired by true events, unravel the marvelous journey of a young boy from unimaginable national terror outfits background to become a patriotic national security Army soldier.‘Rahmat Ali’, a PoK resident, was unknowingly dragged into his father’s footsteps on all the anti-national and terror activities since childhood. He was also made involved in the execution of one of the deadliest inhuman sinful acts, which led the celebration in their unholy dynasty but weeping tears bathing in blood at many places in the Indian Territory. One of the darkest nights was faced by Indian democracy! Read further to unfold all the mysteries!

‘Rahmat Ali’, a PoK resident, was unknowingly dragged into his father’s footsteps on all the anti-national and terror activities since childhood.While for clueless Rahmat, it was one day, fate knocked on his door and wanted to lead him their terror empire as his father’s successor. But destiny wanted something else when one of the scariest nights became an unfortunate part of his life. One spark emerged and the new dawn of an era!

His life was about to change completely, with his first step towards MANKIND!

Will Rahmat’s father achieve his devil glory? Will Rahmat save his own family from terror? Will he escape to confront his utmost fear? Will he find himself and his inner soul from within? Will he prove his existence and a true human birth?

Read further to unfold all the mysteries!

There are no reviews yet.

Start a Conversation
Hi! Click one of our member below to chat on Whatsapp
The team typically replies in a few minutes.
Vishal Patel
Chat With Us